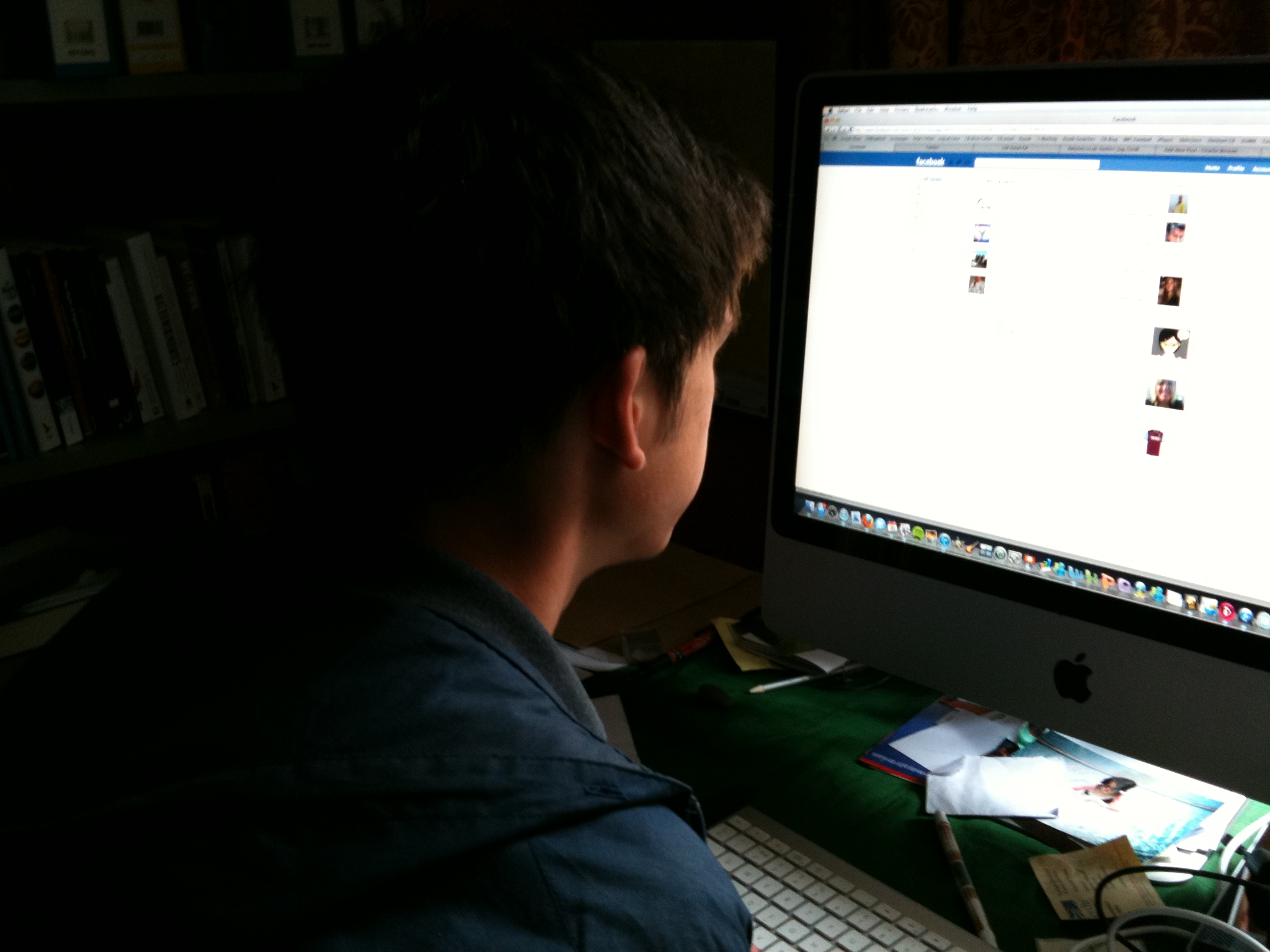 Social media platforms can create friendships and even reconnect you with people you thought you would never hear from again. There are many benefits that come from Facebook, Twitter and many more websites as such, but what if I told you the more you use multiple platforms, the more prone you are to be linked with depression?

According to the University of Pittsburgh, “Participants who used seven to eleven platforms had 3.1 times the odds of reporting higher levels of depressive symptoms than their counterparts who used zero to two platforms.”

Some questions can be raised like who in the heck uses seven to eleven platforms and most importantly, how can creating several accounts lead to depression.

Their theory is that the people who have seven to eleven social media accounts are trying to find a route that “feels comfortable and pleasant.” But to play devils advocate, managing that many profiles may just be the exact route that leads to deeper depression and anxiety.

It isn’t just depression and anxiety that can be triggered. According to YourLifeYourVoice, a website designed to help young adults dealing with these types of issues, social media can make you feel lonely, jealous and stressed. They even have a section that describes Social Media OCD where one constantly checks their social media accounts for updates, taking away from their other priorities.

Every problem linking social media and depression are different. For example, they can start by one feeling neglected because no one liked their post, a friend accidentally unfriended them or it can just be that one is being bullied.

The point is that the more one is on social media, the more prone one is to being dragged in a situation that may lead to negative emotions. The Internet can be a place where one can get lost and focus on likes, being liked and tweeting away, rather than real priorities. Now more than ever, there can be people out there who have depression that don’t know it, especially in a world where 81% of people living in the United States have at least one social media account.

If you do feel depressed or any of the symptoms listed in this article, there is advice listed on the YourLifeYourVoice website. The first would be to give social media a break and to be realistic about a situation. Misinterpreting and overreacting to something is how certain situations on social media start.

You are not alone, and you can get help.