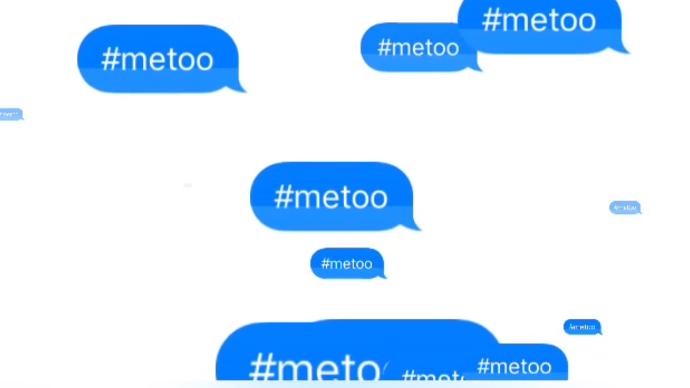 Social media has proven to be one of the most useful ways to publicly voice an opinion. Statista.com has noted that about 80 percent of the world in 2017 has some sort of social media platform. Hashtags for everything have been created, and most recently the hashtag #thisisnotconsent has garnered notice on platforms like Twitter. In fact, people across the world are standing with this hashtag.

This campaign follows a controversial court case in Northern Ireland. A seventeen-year-old girl was raped in a muddy alleyway by a twenty-seven-year-old man. The case had not sparked too much controversy until the defense lawyer had the jury think about what type of underwear the seventeen-year-old had been wearing. According to the Irish Times, the lawyer said, “You have to look at the way she was dressed. She was wearing a thong with a lace front.”

The man was acquitted.

This is not the first time that a victim’s underwear has been paraded around a courtroom. A seventeen-year-old Scottish girl was asked to hold up the underwear she had been raped in three times in a courtroom n 2002. Her underwear was used as an example to prove she was a liar, because she had claimed that the fourteen-year-old boy who had raped her had “ripped” it off of her. The defense lawyer wanted it to be noted that the underwear had not been “ripped” off of her.

In the later months of 2017 famous actors and influential figures stepped forward in support of the #metoo campaign. The ‘Me Too’ campaign was started ten years prior to its re-emergence by Tarana Burke in order to prove “empowerment through empathy,” according to the avclub.com. But the campaign took notice again and caught an enormous amount of fire once it was taken to social media.

So, what does this mean for college campuses across the United States? Well, the US also has a clear history of rape cases not being handled correctly. Brock Turner, a standout freshman swimmer on the Stanford University Varsity swim team and Olympic hopeful, was convicted of sexually assaulting a woman on Stanford’s campus. He was only sentenced to six months in jail after a trial that highlighted his exceptional talents, and how much promise he had.

When sexual assault cases are highlighted in social media news spotlights, we as a community must wonder whether victim shaming and blaming leads to silence from additional women who may be struggling.

We must come together. And we must make this unacceptable.