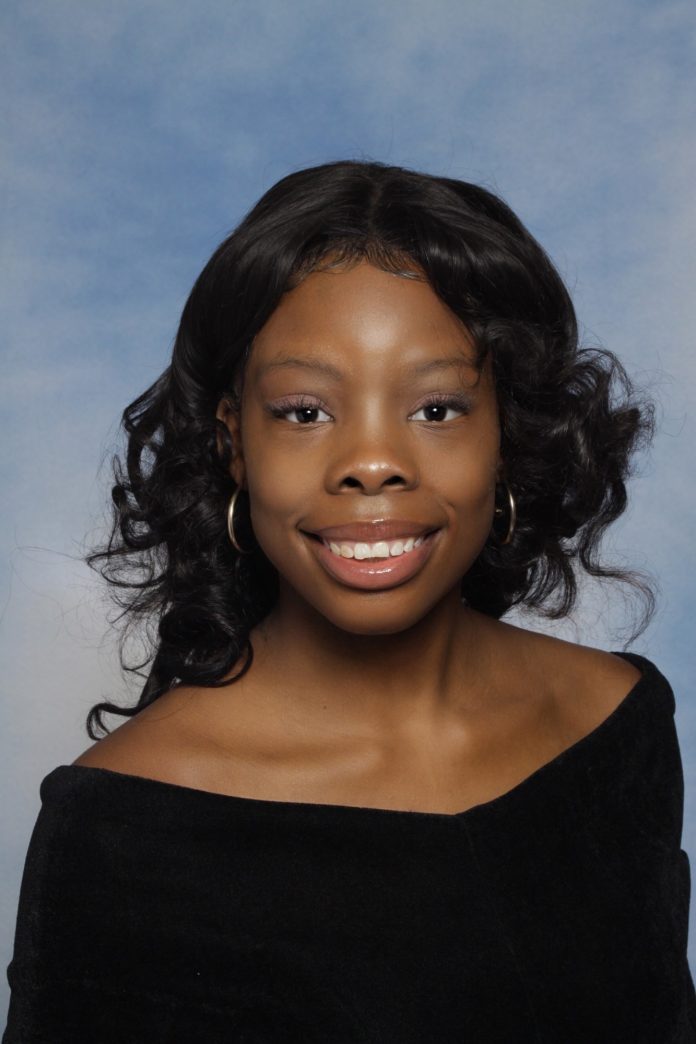 Moneshae Bailey is a Junior studying Communications at New England College. This is the second article of a multi-part series exploring her experiences as a black woman in America.

For those who don’t know I’m a native of New York City. One of the most diverse cities in America. For me living in New York City where everyone is welcome and accepted for the most part. I never thought that I’d experience blatant racism, especially in 2019 (when the incident occurred). I was hit on my arm and told by an elderly Caucasian man that I didn’t belong there.

I was just trying to catch a train and get home after a long day of school; I didn’t bother, nor did I see this man till I felt him touch me. I was so stunned and confused that I stopped and looked back at him, before coming to and getting on the train moments before it left the station. For me, I couldn’t wrap my head around what had just happened as well as just being extremely confused by the whole situation. I’ve grown up around many people of different races and ethnic backgrounds.

I always saw everyone as equal and never experienced any kind of treatment the way I did on that day, in a hot New York City subway station. That for me would be one of many experiences I’d have, just by being judged on the color of my skin.

“I can be changed by what happens to me. But I refuse to be reduced by it.” – Maya Angelou

In school you learn about the civil rights movement, at least it’s a topic that is supposed to be taught. While doing research for an article I learned that in many states like New Hampshire schools don’t make it a requirement. This means that many of the state’s adolescents especially ones of color aren’t learning about this country’s deep-rooted racism and why the Black Lives Matter Movement is important and where it stems from. Learning this appalled me.

In 2021 while on my way home from school in a small town in New Hampshire not far from campus, the car I was in was pulled over by a white policeman. He waited till we were just out of the town’s center and away from others to pull me over. He claimed that the car I was in was too close to the car that was ahead of mine. This was completely false; the true reason he pulled the car I was in over was due to me being black.

I was and still am the only black resident of this town. Because he had never seen me before he pulled us over to find out why I, a person of color, was so far from Manchester. Not only was I afraid of what he may do next I was also shocked that I was being profiled while just trying to get home. I was one of the few lucky people of color who were able to survive an encounter like that and safely return home.

For many people who look like me, and identify as a person of color they don’t get to come home. Sometimes that’s where their journey ends. They are either arrested or murdered just for being black.

I feel that America’s children need to be aware of their country’s history, especially those who don’t identify as a person of color. So hopefully one day we can break the cycle instead of repeating it. We need to teach the country’s children to respect one another and not see color.

We as a community need to appreciate diversity because America is the land of immigrants.

A Call for Change