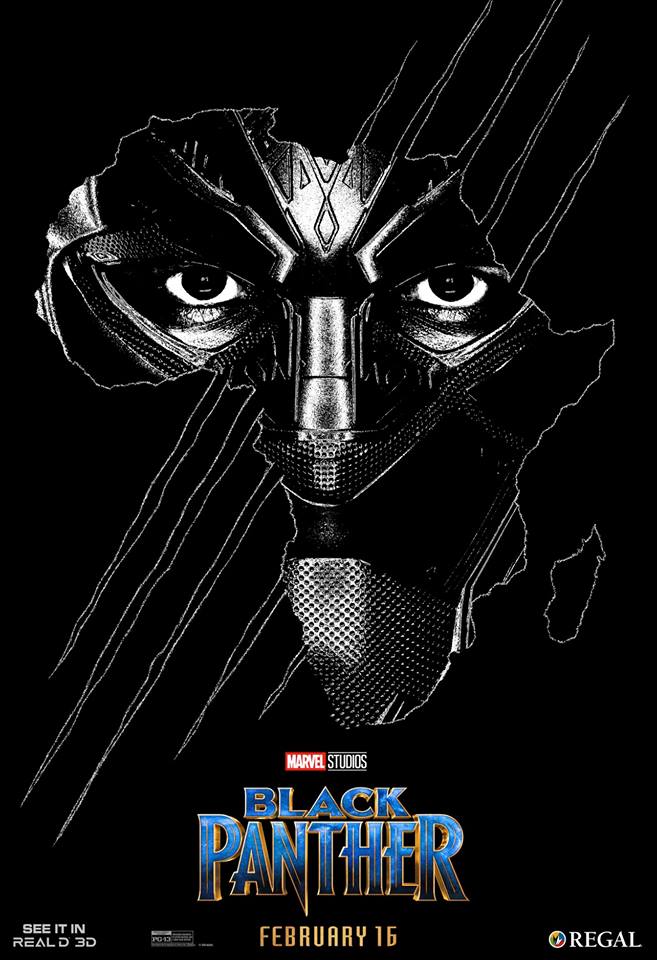 Black Panther is a film that has a lot riding on it, at least for me. It had to be a faithful adaptation of a classic comic book character, it had to bring that character into our modern world while still staying true to its comic book roots, it had to find its place within the current Marvel cinematic universe and lay the last few pieces of the puzzle before Infinity War this May. And most importantly, it had to portray a culture and history that rarely gets attention in film beyond the messy hardship focused films that tend to permeate most African American-centered movies.

Black Panther not only delivers a fun, exciting, and interesting superhero film, but a thoughtful and relevant film that explores the darker parts of world history while presenting a hopeful future that highlights African culture in the best ways I’ve ever seen. To many young African children, this film is what last year’s Wonder Woman was to little girls, a superhero movie providing a strong, wise and selfless hero they can relate to that isn’t the typical white male Superman or Batman. Black Panther does everything right, making Prince T’challa a sympathetic but strong and relatable hero for young black men to aspire to be.

Likewise, the history of Wakanda is handled beautifully as we learn exactly what we need to: how the society works, how its existence would affect the real world, and how it would affect our real world history and how people would react to it. Social commentary is a big theme but the film handles it in an understated way that still manages to get across whatever idea they try to convey and leaves the audience to ponder every character’s point of view.

This is perfectly conveyed with the film’s villain, Killmonger, who, unlike most Marvel movies, barring Thor with Loki, we actually end up greatly sympathizing with. He is ultimately an extremist and takes his goals way too far but his plight is based on a very real issue in the world that many people can relate to, social abandonment, with his last line tugging at the heart. It’s hard to talk about this film because it’s something that really should be experienced. Every actor involved brings there absolute A game, with Chadwick Boseman bringing the comic book character of Black Panther to life before our very eyes, Michael B. Jordan commanding every scene he’s in, and Letitia Wright stealing the show as T’challa’s genius younger sister Shuri.

In the end, Black Panther proves to the world that a smart, fun, engaging, and relevant film with an All Star African and African American cast and a superhero setting can not only work, but go beyond all expectations.