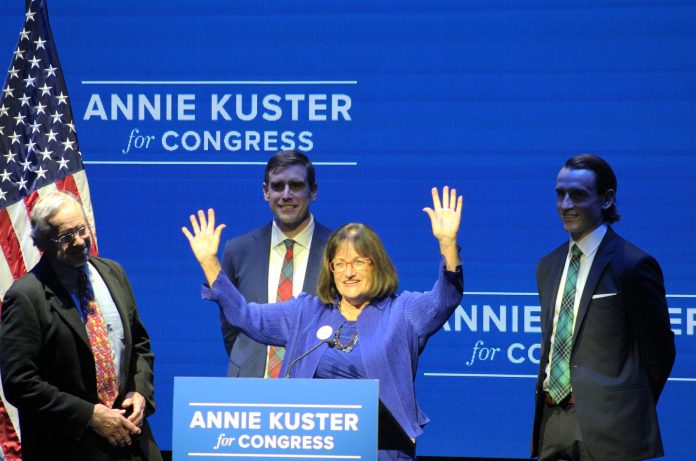 Kuster was on the ballot against Republican Robert Burns. Kuster gained 152,627 votes while Burns received 116,936. Kuster has held the office since 2013.

In a statement on Twitter, Kuster thanked her supporters and referenced her opponents’ efforts.

“It is the honor of my life to represent the Granite State in Congress and I am humbled by the outpouring of support. Together, we will lower costs, keep our communities safe, and protect our freedoms!”