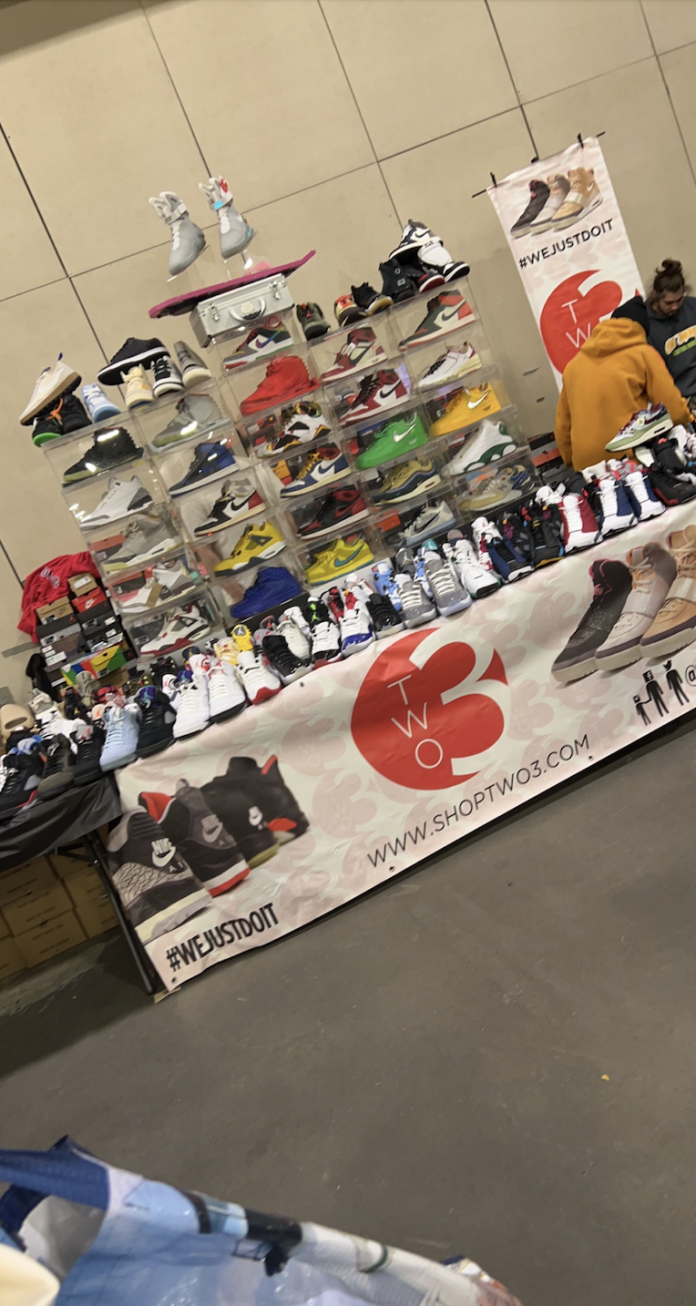 The two young brothers that founded Boston Got Sole now host one of the most anticipated sneaker events in the area.

The DiModicas’ love of sneakers arose from tragic circumstances. The DiModica family lost everything in a devastating house fire in 2012. Following the incident, the brothers turned to their passion for high-end sneakers and streetwear.

Boston Got Sole was founded in 2013 by the two ambitious young entrepreneurs who were just 14 and 16 years old at the time. Their goal was to create an event that consisted of more than just buying, selling, and trading sneakers. They desired a lively atmosphere at the convention, with performers, giveaways, and raffles to enhance the overall experience.

On October 8th, 2022, Got Sole was held at the DCU Center in Worcester, MA. The event was so popular that there were lines around the corner even before it started! Crowds began to pour into the event as soon as it reached 12, and the magic began. Over 5000 people attended the event! This was the place to be, and if you weren’t, you were missing out.

There were numerous special guests and giveaways during Got Sole. Former Celtics player Brian Scalabrine and current player JD Davison are among those in attendance. Several sneaker influencers, including Qias Omar, were also at the event.

Jonathan and Joseph kicked off the event with a free pair of Travis Scott Air Max Ones.

Got Sole recently completed their most recent event in Texas. On December 10th, they will hold their next event in Los Angeles. Make sure not to miss it because there will be a lot of exciting things going on.