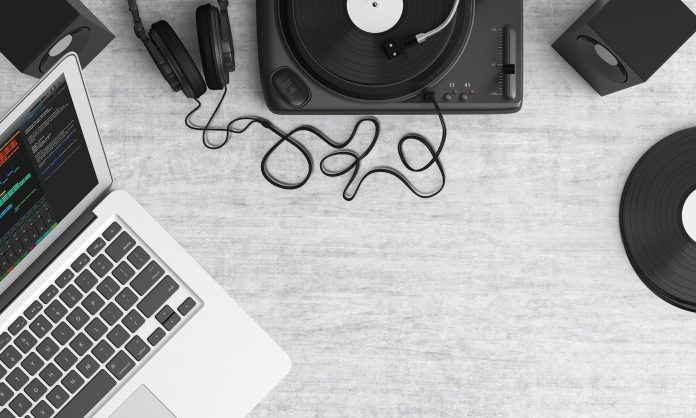 We all know how much a smartphone can benefit our everyday lives. It makes it much easier to contact people and we basically have all the information in the palm of our hands. But do we ever think about the negatives? Here are a couple of cons that come with having a smartphone:

We’ve forgotten how to converse. We’ve all been there before. You’re ten minutes early before class and you are not alone. In that classroom, there are about eight other students waiting for the professor to arrive, but no one’s talking. Our eyes are glued to the phone and not a word has been said. Have we forgotten the basic concept of what it takes to start a conversation? Are we scared of the possibility of interacting with another human being? Our phones have become our safety net in a way. It has become our comfort zone, drifting us away from possible friendships and intellectual conversations. Don’t worry; Siri won’t miss you if you’re gone for ten minutes.

We are oblivious to our surroundings. Thirty years ago, if someone were drowning at a beach, everyone would probably stop what they’re doing and have their attention on the person close to death. Now a days, half of the people would be alarmed while the other half would be rushing to record it with their cellphones. Have we become so distracted by our phones that we are numb to what is around us? Would you rather record your first concert, knowing someone else would post it on YouTube the next day, or take in every second of seeing your favorite artist perform on stage? Would you rather stop a fight or scream “Worldstar!” just to make it on the most viral clips of the week?

Not only is it making us dumber, it’s killing us. Did you know in the United States of America, one out of every four car accidents are caused from texting and driving? Did you also know that eleven teenagers die everyday from it? Of course, texting and driving is advertised heavy but we all do it. Just like how drinking can lead to damaging our liver and causing some cancers, most of us still do it. Is that text worth your last breath? Even if it weren’t to the extent of life and death, would you rather keep your eyes on the road or receive a fine by the officer who has been tailing you for five minutes on the highway. Smartphones have also been linked to several mental illnesses, something that should not be taken as a joke.

This isn’t an article to make one feel bad about being on their phone. Technology is a wonderful tool that enhances our experiences in the world, but just like any experience, it should not be taken for granted. Walking with your head up is a wonderful thing, it’s probably more wonderful than choosing which filter better fits the Snap you are about to send. Having some time off from your phone will be experimental but I can promise you it will be less detrimental to your life than if you were on it 24/7.