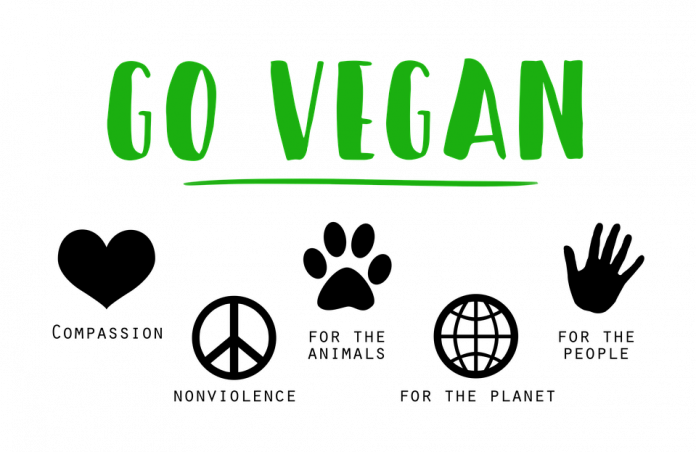 “I don’t even eat meat anymore, I’m vegan.” Yes, you read that right, Stevie J says he’s a vegan! Though veganism is much more than not eating meat, and more about the stance against the brutality of those who can’t defend themselves, Stevie J seems to get it. We all know Stevie J is very serious when it comes to his fitness and his health; he’s in the gym countless hours in every season of Love and Hip Hop Atlanta. You can catch Stevie J in the new season on now; and more specifically season 7 episode 1 is when he addresses his loyalty.

Stevie Wonder is a newly proclaimed vegan as well, the world-renowned singer/song writer has dished out mega-hits like “Don’t you worry bout’ a thing”, “Isn’t she lovely” and much more. The famous singer claimed he went vegan in his early sixties and he is now sixty-seven. He recently made an appearance on James Corden’s Carpool Karaoke special as part of his late night show where they performed a duet called “Go Vegan.”

Therawfoodworld.com asks “Will you try to “Go Vegan?”

“You will be in good company, as more and more people are giving up animal products and embracing a lifestyle that positively impacts their health, animals, and our environment! “