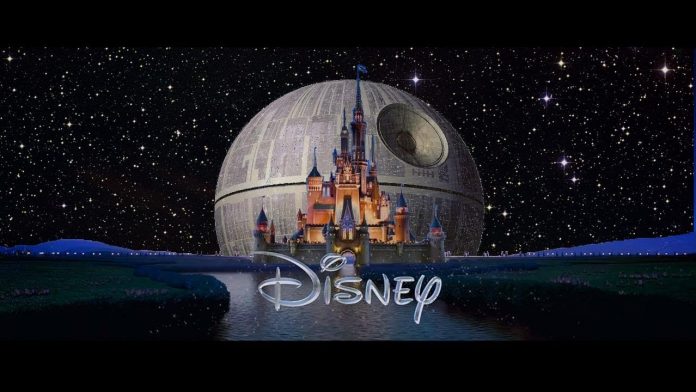 On March 28, Walt Disney Co. announced that beginning on May 1st 2019, all Disney theme parks will have a ban on smoking, vaping, and large strollers. The restriction is in preparation for the crowds that are expected this summer at the new Star Wars exhibit.

One of the new rides is within the famous cockpit of the Millennium Falcon on a daring flight. The Disney website describes the ride as follows, “The engines rumble as the Millennium Falcon blasts off, pushing you and your crew back into your seats when you jump into hyperspace towards adventure. Along the way you’ll face danger at every turn. Will your mission succeed or fail? It’s up to you—find out if you have what it takes to outmaneuver the odds aboard the Millennium Falcon. Get ready to punch it!”

While this may sound incredibly intriguing and like a great time for kids and families, push back has already began. With families no longer being able to bring in large strollers as well as the new smoking restrictions, people are unhappy.

After a long day of running from ride to ride, kids like to relax in their strollers and parents that smoke or vape may want to take a puff or two to calm the nerves due to the amount of people or kids running ahead to a ride. This new step to make Disney smoke free and large stroller free seems like a good idea but may actually push people away.

In the description of the ride of the Millennium Falcon, the last sentence is, “Get ready to punch it.” Which way are you going to  “punch it?” Some people may lean towards the ride but others may “punch it” back to the parking lot. This is the risk Disney is taking. Yes, the amount of rides at Disney bring in crowds from all over the world, far and wide, but these new rules that will be implemented on May 1st may drive some of their customers away.

With all of this being said, which way will you “punch it”?