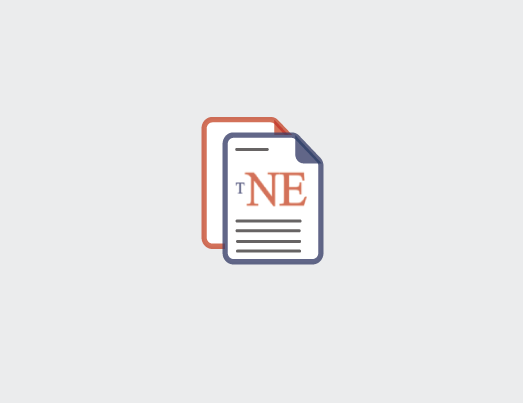 October is ADHD awareness month, so here is my story about how I was diagnosed with ADHD as a 25-year-old adult woman.

I grew up knowing I was different….

I knew my mind worked differently than others. I knew that overflowing with anxious energy at the age of eight wasn’t normal. I knew that falling behind in simple math wasn’t normal. Having the inability to pay attention to simple instructions, asking “too many” questions, talking over others, people telling me I was “too talkative.” I had heard it all.

I thought that maybe it was because I wasn’t thinking about others enough. I tried to learn how to be a better listener after being mocked in school. Three other children walked up to me and asked, “Will you ever just shut up? All you do it talk, it’s so annoying.” I ran to the school therapist in tears. I couldn’t understand why people hated me for something that I didn’t even know how to control.

It became worse because I also had medical issues that took over my life.

I was tested for anxiety and medical related disabilities in elementary school and was diagnosed with severe anxiety, medical issues and a mild learning disability that was undefined.

Years passed by and the constant bullying because I was different became more and more difficult to bear. I found solitude through theatre and music because I knew no one could judge me in those classes. Some teachers thought I was lazy or dumb because I would fall behind a lot because I wasn’t able to understand the material and didn’t pick it up as quickly. I was always fidgeting in class, but I figured it was just anxiety. My mother was at the school multiple times a month, demanding I get tested because she knew something was wrong. The school refused. Luckily, my senior year of high school I was given special permission to leave school early due to my medical issues.

Then I started college and fell right back into the same pattern. I would reach out for help, but none was given to me. I decided to take a few years off of school and got my associates degree. The schedule fit me a lot better.

I was on YouTube one day, and a video on adults with ADHD popped up. I was curious and when the YouTuber started naming the symptoms that women with ADHD experience, I was in complete shock and I instantly said, “Oh my God, that’s me.”

This was about 3 years ago. I said nothing about it after, but in the back of my mind, I always knew I wanted to get tested for peace of mind.

Fast forward to 2 months ago and I was at my Mom’s house. We decided to clean out old paperwork and files from the home office and I stumbled across my school diagnosis’ and other notes. Written at the bottom of one of the notes was “possible ADHD.” I was overwhelmed. I was mad, but then I was happy because it validated so many things I felt.

A week later I started looking up therapists that tested for adult ADHD and other disorders. The results came back three weeks ago and I tested high for ADHD (inattentive).

Some facts for those who may need to know:

For more information regarding ADHD in woman, please visit CHADD.org