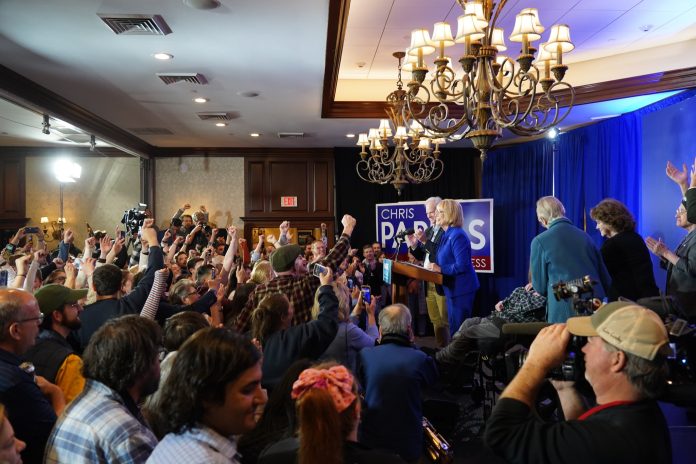 As for Henniker, the town voted majorly democratic, with 1,242 votes for Maggie Hassan. Don Bolduc received 822 votes and Kauffman with 41 votes.

“I want to take a minute to thank Don Bolduc for a hard-fought campaign, and I want to thank him for his service to this country. We have differences, but we share a love of country,” said Hassan in her victory speech.