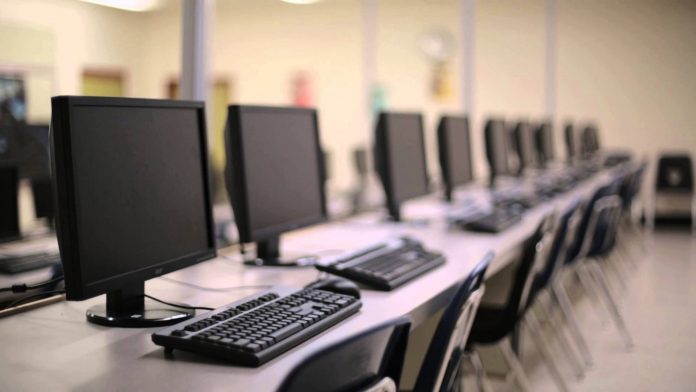 A computer was stolen from the Science Building the week of November 6th. On November 7th a report was received by Campus Safety at 8:20 a.m from a professor who went to prepare for class and noticed the computer missing, stated Scott Lane, the head of Campus Safety. Henniker Police Department was also called due to the nature of the crime.

Lane reported that the computer was one iMac valued at upwards of $2500. The computer was originally secured by a cable and padlock, but those were found to have been cut. The IT department is now looking into new methods for securing the other computers.

The investigation is ongoing and two students were interviewed who were last there. Campus Safety will be increasing security for the building for the foreseeable future until IT is able to secure the computers in a new way. All students who want or need access to the Science Building will be put on a list by their professors at Campus Safety. Only those students will be allowed in the building after hours by Campus Safety, Lane said.

Campus Safety is looking for any students with information to come forward.

“We are really looking for student support with this investigation,”said Lane in closing. All students with information are urged to report it to Campus Safety.