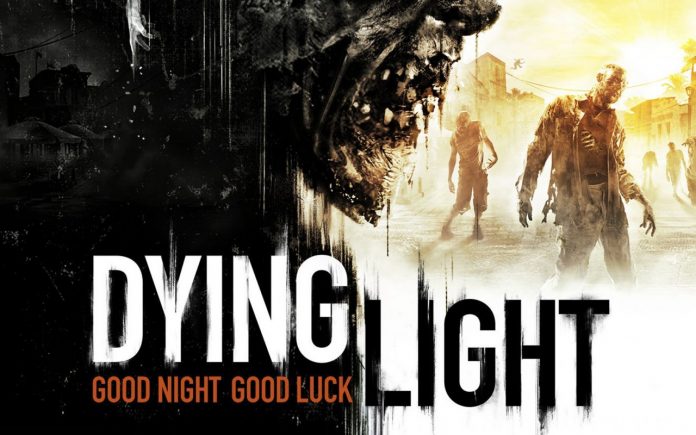 Dying Light was released in 2015. The game is an open world first-person action horror game. With an all new adventure that includes a zombie outbreak. The game is developed and produced by Techland and published by Warner Bros. Interactive Entertainment. The game features a protagonist by the name of Kyle Crane who serves as a special agent in a specific government unit. Crane is ordered to inspect and quarantine a fictional city called Harran.

The game is set in an open world city where players can be able to explore the zombie infested city of  Harran. The game features day and night dynamic which rotates around how long a player is outside for during the day. The day and night cycle changes at any moment during the game, while at night press the D-pad button to turn on your flashlight. Sometimes it rains drastically at night to make the game even more realistic.

Players can use Crane to do parkour stunts with climbable structures throughout the game. The game also includes a distorted multiplayer mode and a four-player co-op mode. The co-op mode features four players doing side missions and request from other specialists scattered across the map. There are different breeds of zombies in Dying Light which are virals, gastank, hazmat, goon, miner, sledgehammer guy, toad, bomber, and demolisher. Players can also hunt for “bolters” which are only out during night and are a difficult type of breed to encounter as they’re strong as an ox and you have to shoot them countless times to kill them.

You’re supplied with limited number of weapons throughout the story mode but as the story progresses players utilize different materials to create new weapons. When a player runs out of supplies there are several units that you can go to for new ammo and materials for a created weapon. There’re many structures where you can parkour for instance climbing through roofs, jumping from ledge to ledge, diving off garbage bags, and zip lining. Players can apply parkour stunts as part of Cranes combats and can capitalize on the maneuvers for an enemy. Crane has a special sling-hook that can allow players to climb buildings and other areas quickly.

Players need a good handful of weapons while in the campaign but use them wisely. There’s a choice of more than a hundred weapons a player can use. Players can select a choice of weapon on the main menu by going to the options page. Players can have up to one thousand choices upon crafting weapons. While crafting weapons players must be required to get materials such as gauze, metal parts, and string.

Throughout the night the living dead become more dangerous and invulnerable. Without daylight the dead have more leverage with their senses of sight and smell. The dead become more aggressive and can sprint instead of power walking. While sprinting if the zombie approaches a player they can attack and leave you with increased damage. For players to avoid an encounter with a zombie during nighttime they have to turn on the survivor sense to locate them in the dark just to stay out of harms way.

Different actions based on the players performance they can earn experience points using different sets of combat maneuvers can boosts a player’s skill and power points. Complete the missions, challenges, and quests throughout the story campaign and players can receive a number of survival points. If the player’s character somehow dies in the daytime those survival points will be removed, however if you’re killed off during nighttime they won’t be removed and your survival points will remain intact.

For horror fans alike the game is a must get, it’s exciting and will have you on your feet in a heartbeat. Over fifty hours of game play including downloadable content. The game is fun and a has an outstanding interactive multiplayer mode. It’s tons of fun and lots to do within the open world where the player can do whatever they want while exploring the city. Great action sequences and parkour stunts and most importantly you get to shoot zombies.

Dying lights was released on January 27th, 2015 and is available now for purchase. Platforms include PlayStation 4, X-Box One and Linux, Microsoft Windows and OS X.