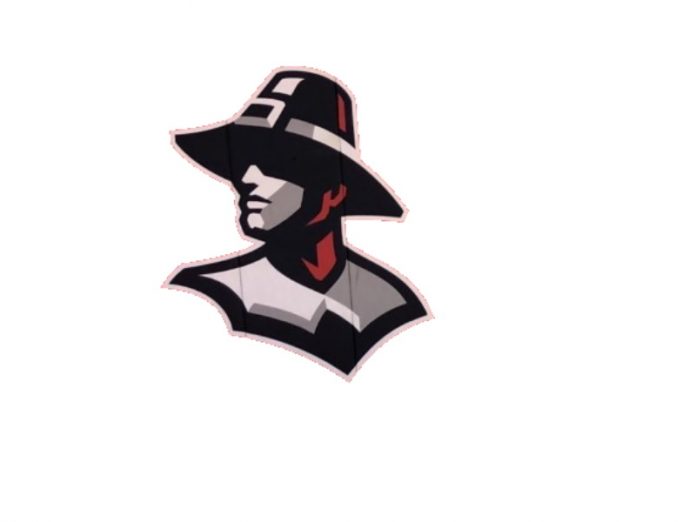 As many students might be aware there’s been talk about changing the school‘s mascot, due to many students feeling like the mascot didn’t resonate with them. So, I sat down with the student Senate president, senior Kayla Padilla, to talk about the change that has been sparked on the Henniker and Manchester Campuses to change New England College’s mascot. This is what she has to say about changing our school’s mascot.

“I personally don’t feel a connection to the mascot,” Padilla said.

Padilla identifies the pilgrim as similar to the conquistadors and the injustices that they committed against the people in Central and South America, while understanding it’s not the same, but that it is her interpretation. She feels that it’s not just her that doesn’t feel connected to the mascot. Padilla wants to “go beyond the mascot change.”

She wants to have conversations about how important this change is in regard to the buried history and bringing it back to the surface. The Pilgrim is supposed to represent the people that settled here all those years ago, which Padilla learned from her conversations with President Perkins. Even though the settlers here and Henniker had a great relationship with the Native Americans the same cannot be said for those in other parts of the country.

“You can’t erase 400 years of history, that’s awful and that used the black and brown people that came here or were here to their benefit, we can’t just avoid that history,” she said. Padilla wants everyone to understand there’s no agenda behind the mascot change and wants everyone to understand that this is a necessary change because our school is very diverse. She is comfortable with having these tough conversations, and she wants to continue to have the mascot discussion due to its importance.

“We are students here. This is our institution. We should have a say in how we’re represented,” Padilla said passionately.

Even though the now Washington football team formerly known as the Washington Redskins did change their name in 2020, it did not inspire Padilla to want to change the school mascot, because the conversation about the mascot has been in the works since the 2017 – 2018 school year; Padilla’s freshman year when NEC merged with the NHIA campus. Though she is happy and in full agreement with their team’s name change. The art campus was at first hesitant because of the Pilgrim, they did not feel connected. “They weren’t comfortable with the Pilgrim,” she said.

As for what the new mascot could be, Padilla was thinking of an eagle.

She said the eagle is a potential for the school’s mascot because it’s native to this country, and as she also pointed out many of the students are deeply patriotic.

“The Eagle is important to many cultures especially in the Americas with indigenous communities,” she said.

Other suggestions made to her were a bunny to honor Bunny Sayce, who the Sayce lounge located on the fourth floor of the Simon center is dedicated to, for his importance to alumni. But other suggestions are also welcome as well as sketches and a rough draft of student’s ideas for the new mascot. There could even be a chance for artists from both the Manchester campus and Henniker campus to design the new mascot.

The topic of the new mascot’s look came up in a conversation that Padilla had with her partner. Don’t worry about the school colors changing, she feels that due to so many student’s patriotic nature the school colors will stay red, white, and blue. As Senate President, she wants students to know that she is not only here for the POC students, but that she’s here for all students and alumni. Padilla aims to make sure everyone feels comfortable and heard, as well as seen. She is also dedicated to not only do better for herself but for others. She lives her life doing better for herself and others, and “hopes this institution will do better for its’ students”.