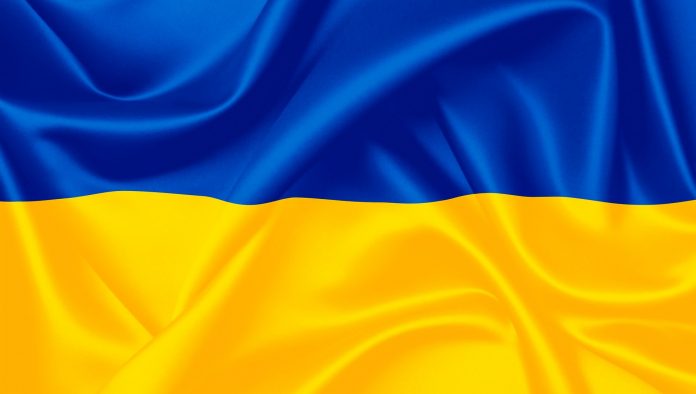 More than one week into the Russian invasion into Ukraine, there has still yet to be any sign of resolution. Since the early morning of Feb. 24, Russian forces have been penetrating the interior of Ukraine, attacking cities—most notably the capital Kyiv. Ukrainian forces and even civilians have stayed to fight.

Pavlo Budaievski, who recently completed a graduate program with New England College, is among those fighting to defend his country of Ukraine according to Dr. John Callahan, Dean of the School of Graduate and Professional Studies.

“We have New England College students who are actually fighting there now, who are soldiers,” said Dr. Callahan.

Dr. Callahan has had limited contact with Budaievski via Facebook messenger and learned he is located in the capital city of Kyiv.

“We were just in a fight,” Budaievski said on March 1.

Budaievski was a Graduate Student in the Master of Arts in International Relations program until 2021.

“I wish nothing but safety, happiness and health to that person,” said NEC Assistant Professor of History, Craig Gallagher about Budaievski.

For Ukrainians, conflict with Russia is not foreign.

“From a historian’s point of view, I think you could definitely see some trends,” Gallagher said. “In 2014, there was already a military confrontation that led to the seizure of the Crimea, so there was definitely a foundation in which this conflict was built.”

According to Gallagher, there are distinct differences between the 2014 conflict in Crimea, the Russian invasion in Georgia in 2008, and what is taking place right now.

“Both of those wars were smaller scale, and—in a way—a ‘tradition’ for Vladimir Putin in which he uses this roaming Russian military against smaller regions, Ukraine is not that,” he said.

Though most cities have been well defended by the Ukrainian defenses, early Wednesday morning the port city of Kherson was captured. It’s population hovers around 300,000 people.

Over one million Ukrainian refugees have fled the country leaving behind shells of houses and buildings.

The NewEnglander will update the story as more information becomes available.

An earlier version of this story identified Budaievski as a current graduate student, however, The NewEnglander has learned he recently completed his program at NEC.