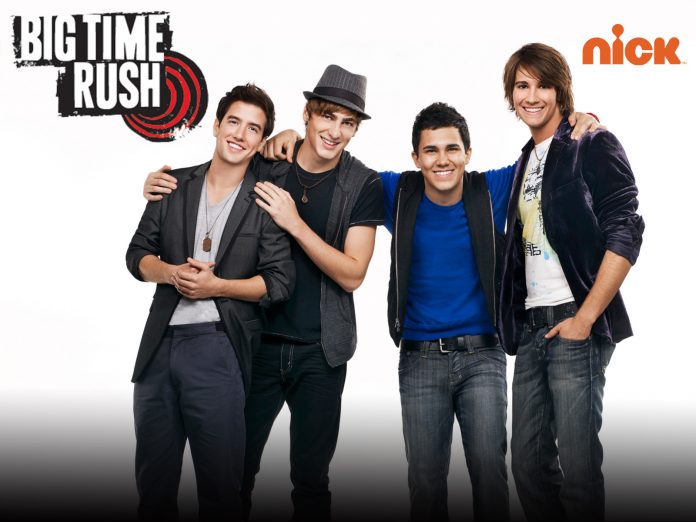 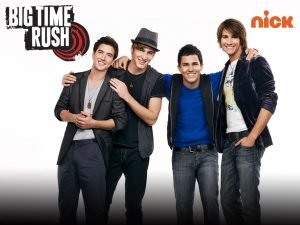 Recently, I’ve gone back and taken a look at Big Time Rush. After spending several days listening to some of their hits on repeat, I decided to give the show a watch for the first time since, well, it was airing on TV. So naturally, I pulled up Paramount plus, and began watching the series.

While the series has some pretty stupid scenes, I must say I was pleasantly surprised at how funny and entertaining the show is. When you look into how the show developed a plot into the series, it’s almost unbelievable how they were only able to milk out four seasons of the show. When you listen to their music, it is also surprising how they haven’t cashed in on a Big Time Reunion.

Sure, most of the guys have pretty good solo careers. Kendall started a duo project called Heffron Drive, with songs that will have you set your streaming device on repeat. Logan also has a few solo albums and Carlos has successfully broken into the acting scene. James even has a few solo singles he released. Yet nothing they’ve done solo has been able to come anywhere close to the success they had together as a group (with the exception of Carlos).

Even as I write this, I have the show on in the background, and have at least 4 different Big Time Rush songs stuck in my head. I don’t know if “underrated” would be the correct term to use for Big Time Rush, but I do believe they had potential to  be bigger than they were allowed to be before they broke up after the show ended.

If Big Time Rush ever decides to reunite, I’m sure they would be met with huge praise and appreciation. If they were ever to release new music, I’m sure it would very possibly hit record streams. Nevertheless, we don’t know whether or we’ll ever get a Big Time Rush reunion, but I’m sure if we ever did, it would be a very successful return.