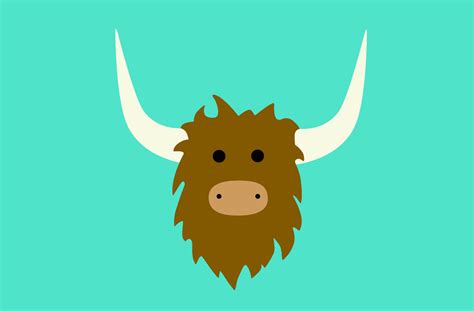 Over the past few weeks, a popular anonymous app called Yik Yak has stirred controversy at New England College. Due to the anonymity of the app, some students have been harassed on the app with some students, “wanting to leave NEC,” according to an email sent out by Jason Buck to the student body.

“The app can be kind of funny, but it can be problematic because it does try to bring people down,” said NEC student Lauren K. “I just feel like the school should talk to students.”

NEC is taking measures in retaliation of these acts such as removing the ability to access the app on NEC networks and suspending students if caught cyberbullying on the app.

Specific incidents have not been revealed to the student body.

Some students think that the school should not get involved with what is happening on this app.

“The school should not get involved because it is not their app,” said NEC student Isaiah White, “They should get involved at all.”

The school is continuing their investigation and preemptive measures to prevent cyberbullying on their campus.